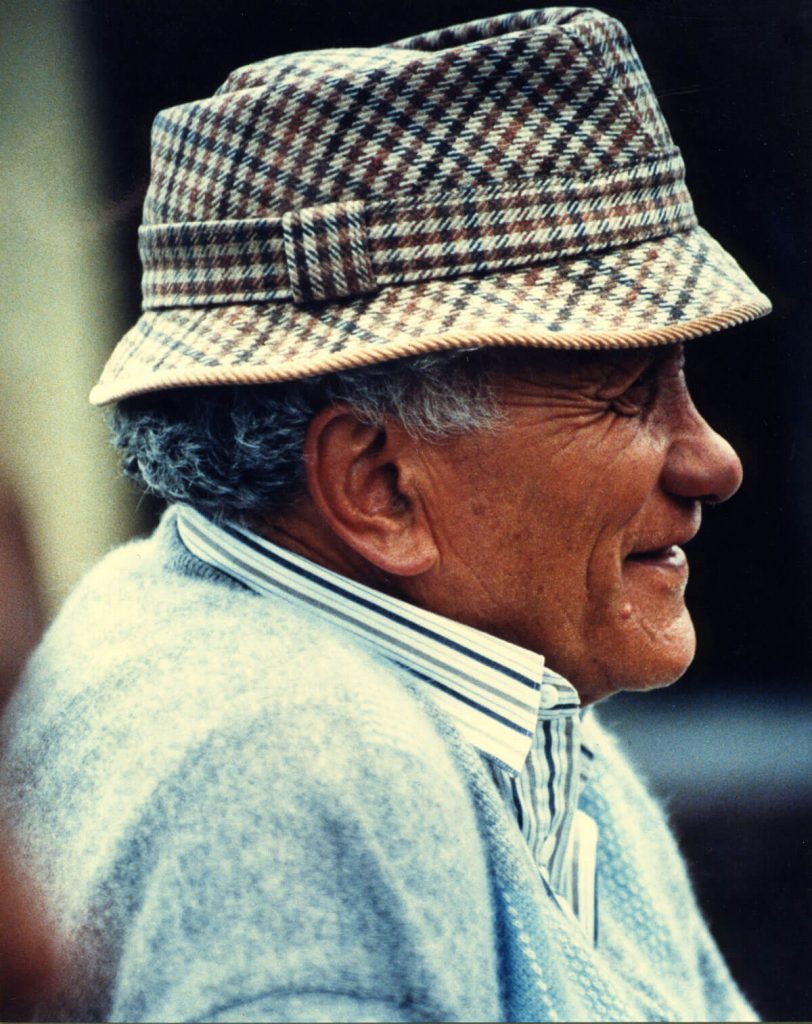 Ngai Tukairangi Trust emerged from the threat of urbanisation on the Matapihi peninsula, with a clear vision to retain and develop the land to better meet the needs of our people.

Led by Turirangi Te Kani, the trust was established in the early 1980’s. Originally a bare block, the land was developed with the support of the Department of Maori Affairs, under part 24 of the Maori Affairs Act.

Since this time Ngai Tukairangi Trust has grown to be one of the leading Maori owned trusts within New Zealand. Whilst our core business remains in kiwifruit, the trust diversified in 2014 with the beginning of subsidiary company Tukairangi Investments.

Based in Matapihi, Tauranga, Ngai Tukairangi Trust was formed through the amalgamation of a number of Maori owned land blocks;

In 1980 the land was developed with the assistance of the Department of Maori Affairs, who had a range of crops; maize, corn, melons and squash. Ngai Tukairangi sought something new. In December 1981 a nursery of chinese gooseberries was planted, now commonly known as kiwifruit.

The Department of Maori Affairs, and later Iwi Transition Agency managed the orchard up until 1992. In April of that year the management of the trust was returned to shareholders. Since that time the Trust has employed Trustees and a management team to manage its investments.

The Trust began with approximately 200 shareholders, growing to over 1700 in recent years.

Today, Ngai Tukairangi Trust owns two large kiwifruit operations in Hawkes Bay and the Bay of Plenty and has investments in commercial property and other businesses. 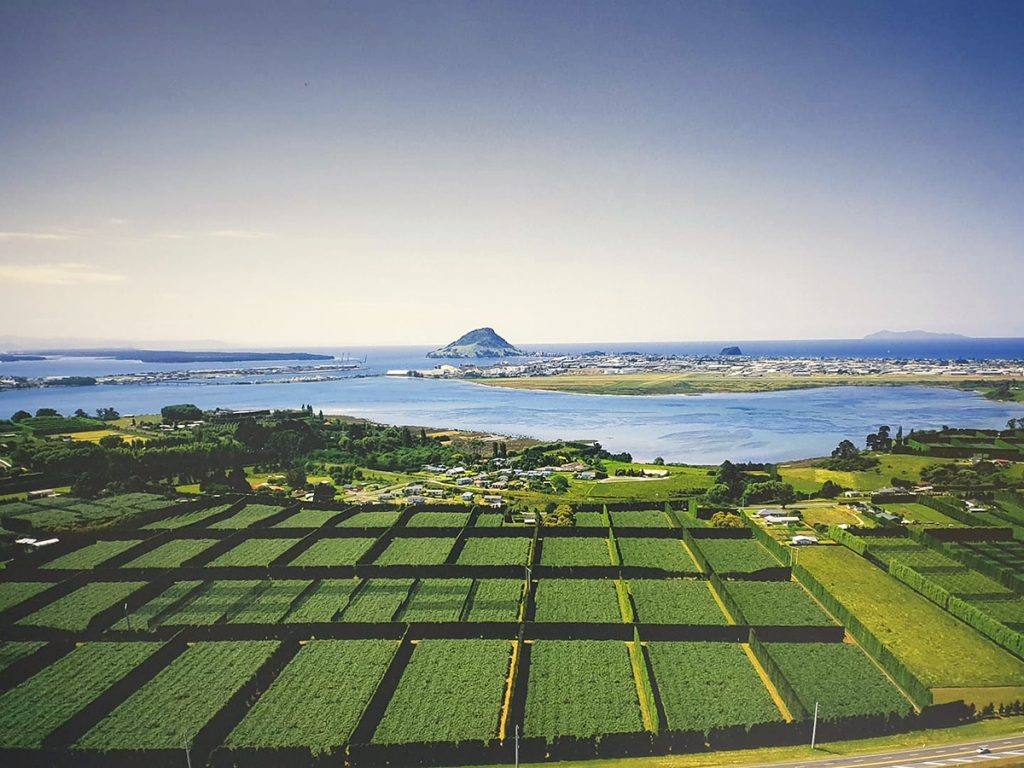 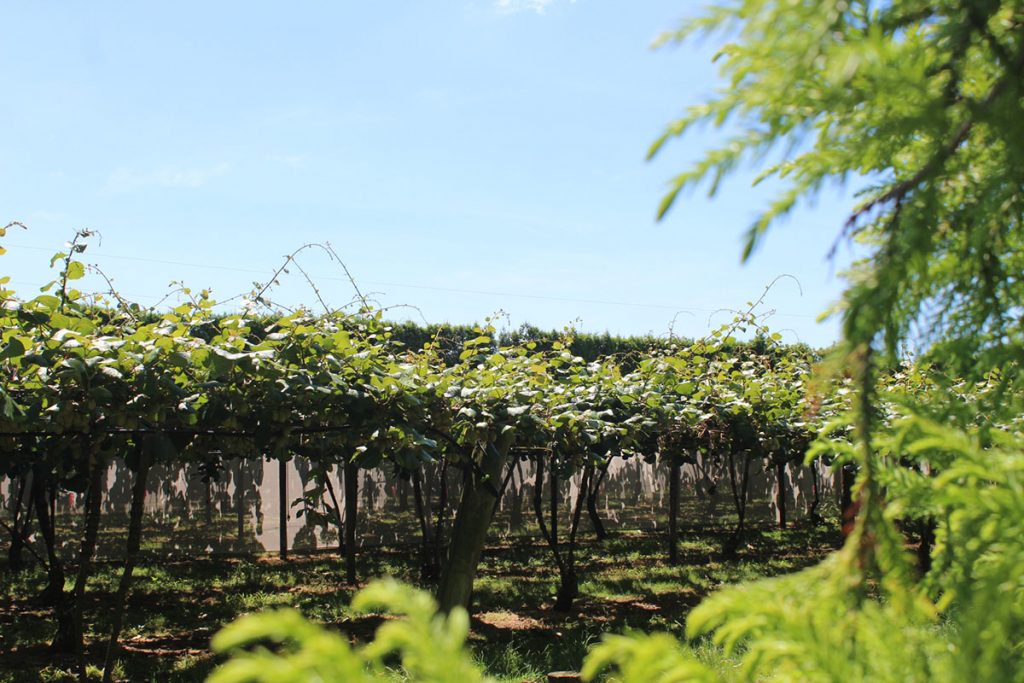 We continually look for ways to improve our business. Always learning, growing and becoming better than we were before.

We celebrate diversity and treat everyone fairly and equally.

We are dedicated to using sustainable practices to preserve our natural resources for future generations.

We are proud of who we are. We act with honesty, integrity and respect.

We work together to keep each other safe and achieve our goals.